Is Your Business a Cat or a Dog?

"In business, what's dangerous is not to evolve." Jeff Bezos

Dogs are more mutable than cats. That is to say, they are more likely to mutate. I mean, just look at them. Look at the sheer variety of dog breeds. They started as wolves but became Great Danes, Chihuahuas and everything in between. Cats can have slightly pointier faces or flatter faces. Long hair, short hair or no hair. But they’re always and indelibly cats.

It turns out there’s a reason for this. Dogs have slippery DNA sequences which give rise to errors of replication leading to a higher rate of germline mutations (Laidlaw et al. 2007). This means dogs have relatively high mutability.

Evolution requires variation in order to occur. Genetic variation is produced through mutation. Mutations can be of no consequence, of detriment or, more rarely, of benefit to the organism (and offspring of the organism) involved.

In selecting for organisms best adapted to survive and replicate in a given niche, there is selection pressure for not only the gene itself but also the genetic-architecture that gave rise to the mutation. In this way, mutability is a heritable trait, subject to selection.

Simple sequence repeats (SSRs), also known as genetic ‘stutters’, is an example of genetic architecture providing “resiliency for adaptation”, with selection pressure for mutability likely being strongest in the most dynamic environments (King & Soller, 1999).

For those organisms well-adapted to a stable environment, mutability is extremely unlikely to be of benefit, and selection pressure will produce a population with low-mutability. For those organisms ill-adapted to a changing environment, mutability, for a lucky and fecund few, will improve survival and be inherited along with the advantageous adaptations to which it has given rise.

Through our selective breeding efforts we have provided more dynamic selection environments for dogs than for cats. Think of all we ask of dogs: herd these sheep, guard that house, catch that rat, retrieve that duck etc. etc. Cats? We prefer not to trouble them too much.

"This cat has absolutely nothing constructive to do in life and still she is heading toward something, probably an armchair." Muriel Barberry

All of this provides a strong biological analogy for organizational adaptability and survival. It seems likely that those organizations emerging from more dynamic environments will, for some time, carry relatively high mutability. However, mutations are almost always of detriment to organisms currently well-adapted to their environment. Analogously, organizations will be rewarded for being flexible or rather mutable right up until they achieve product-market fit but will come under pressure to shed their mutability to protect the stability of their competitive advantage within their niche. This leaves them vulnerable should the environment change again in the future but if you don’t make hay while the sun shines, when will you? 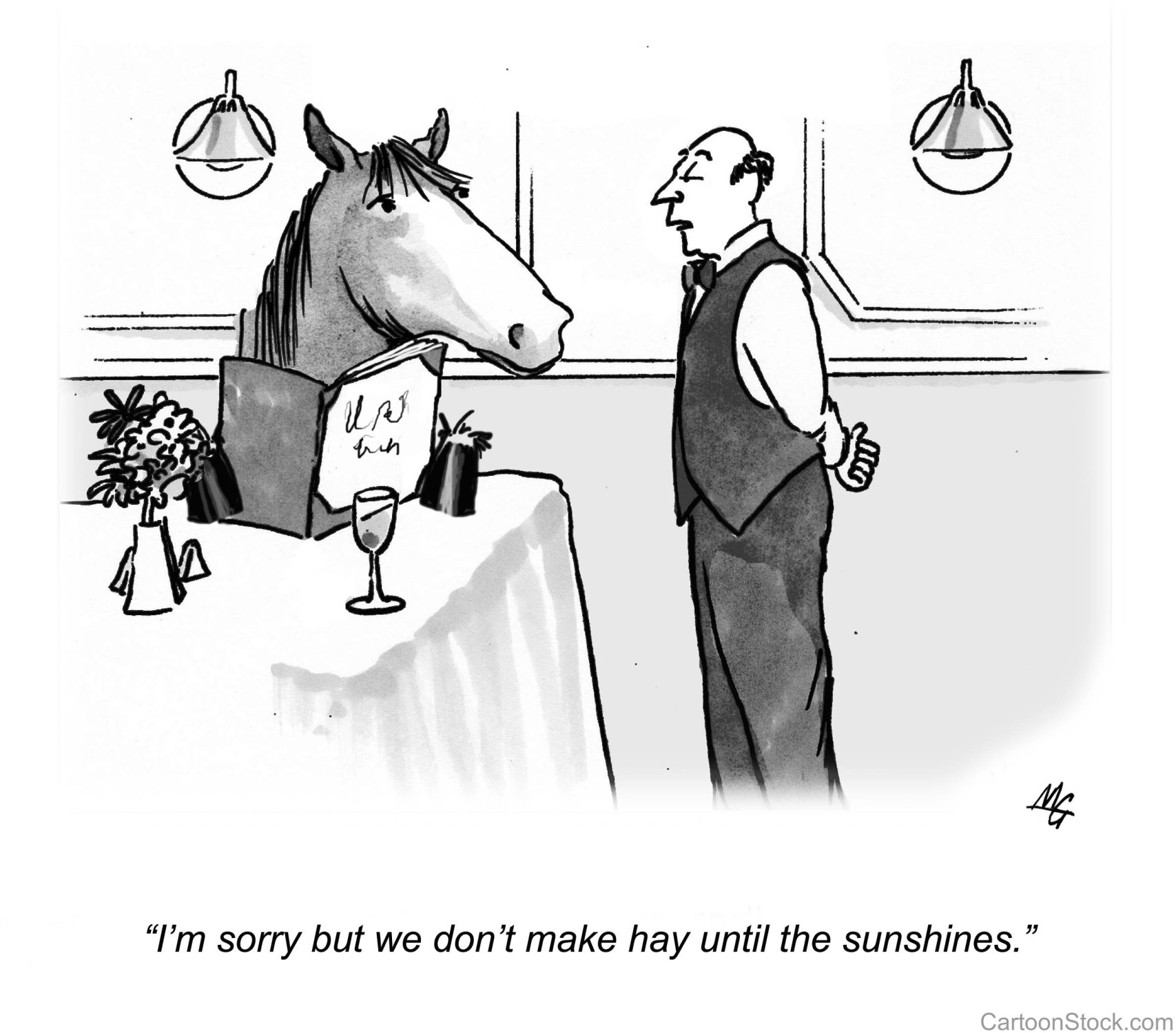 I know what you’re thinking – when he says mutability he means innovation. No, there is more to mutability than just innovation. Innovation is important and can certainly be a component of mutability within organizations. However, innovation alone is insufficient and arguably, sometimes not even necessary.

"[E]volution, cultural as well as biological, is a process of continuous adaptation to unforeseeable events, to contingent circumstances, which could not have been forecast." F. A. Hayek

It is well known that Kodak researchers were pioneers in the field of digital photography. Similarly, Xerox invested in research culminating in the first computer mouse. It is equally well documented that neither company benefited from the fruits of their innovative labor. Pre-existing adaptations yielding competitive advantage* meant the opportunity costs of making strategic commitments to the new innovations were too high until it was too late (i.e. the niche had already been filled by a peppy little mutant without the privilege or burden of such opportunity costs).

In organisms, mutations need to be phenotypically expressed, directly or indirectly, in order to be of consequence (i.e. subject to selection pressure). In organizations, innovations need to become strategic initiatives in order to have any chance of filling an emerging niche in a dynamic environment.

Okay, fair enough, but what’s the point? Well, let me ask you a question:

If you said dogs, give yourself a bone. And that’s because mutability is easier to lose than to acquire. This becomes obvious when you consider that the loss of a trait is itself a mutation. And mutability is a trait. So, you have a better chance of breeding a cat-like dog than a dog-like cat.

If you picked cats – don’t worry! I like cats too. And one thing that cats are very good at is getting others to do the hard work for them. Much like bacteria...

Bacteria are known to be able to borrow (read: steal) the adaptations of their neighbours, acquiring antibiotic resistance for example, through the transfer of plasmids – a process known as bacterial conjugation (Clewell, 2014). It strikes me that both cats and veterinary businesses could learn a lot from humble bacteria. 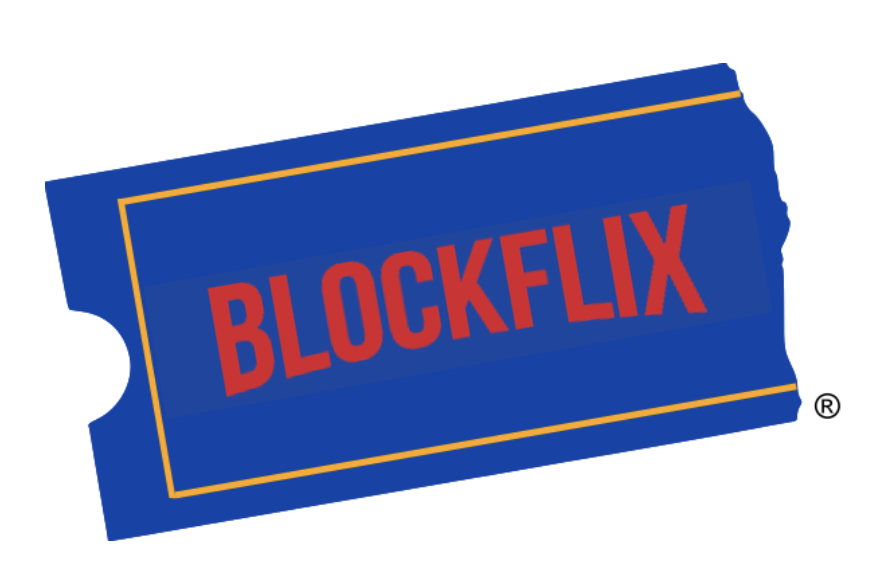 To give a real-world business example of the dog-cat-bacteria dynamics let’s talk about Netflix and poor old Blockbuster. Netflix’s original business model was DVDs-by-post. But who watches anything on DVD anymore? Luckily, as the shift to online streaming happened, Netflix were still dog-enough to evolve rather than die. Blockbuster, on the other hand, was thoroughly cat-like in its immutability but without the benefit of nine lives. Interestingly, Blockbuster had the opportunity to make like a bacterium and acquire Netflix for just $50 million (pocket change, right?). However, Blockbuster just doesn’t seem to have known it was a cat in need of conjugation.

And it’s not just Blockbuster that has fallen victim to the ever more dynamic selection environment. The pressure for mutability is greater than ever, with the lifespan of the average S&P500 company contracting from 60 years in 1958 to less than 20 years in 2012. As of 2 years ago, all five of the most valuable publicly listed companies in the world are tech companies - we’re talking Apple, Google, Microsoft, Amazon and Facebook. But as recently as ten years ago, not one of these companies was in the top 5. 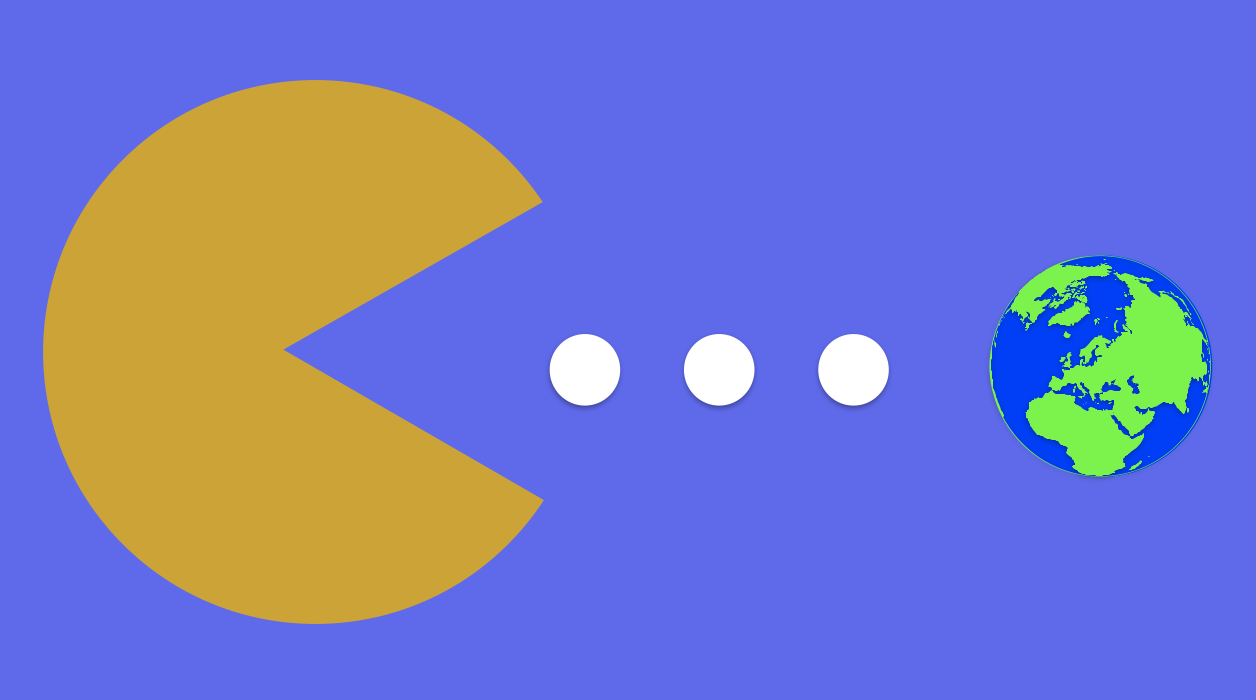 The cause of the truncated life expectancy? My diagnosis is techno-phago-cosmosis. Or as Marc Andreessen put it, "software is eating the world" - empowered by its bacteria-rivalling ability to rapidly iterate and evolve. Think about it, in the twenty minutes it takes bacteria to replicate, a software engineer can be changing and publishing a few lines of code, which could improve the experience of millions, if not billions of users worldwide with but a few clicks. With the availability of powerful open source libraries, this is easier than ever before. In other words, software has the inherent advantages of high mutability. By exploring digitalisation opportunities within veterinary clinics we can instil some level of mutability into our practices, allowing us to more rapidly iterate on our customer service efforts - allowing our offering to evolve to meet rising customer expectations.

"It's not the strongest of companies that survives, nor the most intelligent but the one most responsive to change." Charles Darwin**

Lest I construct another false dichotomy, let’s be clear. No business is all dog or all cat. All businesses exist on a spectrum of mutability (as do all organisms, even dogs and cats, to be fair). But the truth is: for a long time, veterinary clinics have operated in a relatively stable environment. Even the Great Recession couldn’t stop us. And that’s left a lot of us feeling rather feline. I’d argue there’s nothing wrong with that. Pet owners need to be able to depend on veterinary practices to consistently provide a high standard of care and service. And that’s the core competence where the majority of our efforts should be focused. But we need self-awareness. And to quote a Nobel Laureate: The Times They Are A-Changin’.

“Man’s yesterday may ne’er be like his morrow; Nought may endure but mutability.” Percy Bysshe Shelley

No self-respecting, finely-tuned cat would be left bashing its feline head against an evolutionary brick wall wishing it were a dog. No, instead, make like a bacterium. Look around you. There are plenty of doggedly determined companies competing to provide those products and services that will allow you to meet the justifiably escalating expectations of your clients. Allowing you to focus on and protect your core competence.

If you find yourself with dogs but you’re certain all your customers want cats: mutate.

But until you’re absolutely sure, keep your dog.

If you do find yourself in a situation where all you have is cats but your customers want dogs – go and see a man (or woman) about one.

Mutability is easier to lose than to acquire.

There’s more than one way to evolve. Internal innovation is great if you’re good at it, but has costs and can distract from your core competence. It is often better to selectively co-opt the innovation of others.

And that’s it. Now, this article won't go viral but I hope it goes bacterial. That is to say, I hope you steal what is of use and make it work for your company as you continue on your journey of perpetual evolution.

*As an aside, the competitive advantage of an organization impacts the environment in which it makes strategic decisions. There are parallels to be drawn here with the extended phenotype and niche-construction. At the risk of creating a cottage industry in over-stretched biological analogies, this demands separate and specific attention.

** I'm just kidding, of course. Darwin didn't say or write that. Nor did he say the more often misquoted version relating to species: https://www.darwinproject.ac.uk/people/about-darwin/six-things-darwin-never-said/evolution-misquotation

Radiology is a technology driven speciality, and the technology is rapidly changing. Furthermore, GI issues are a common occurrence in the…