Before we started building PetsApp, we surveyed over 200 pet owners in order to learn, sure, but more than anything for me it was to challenge the biases and assumptions I had developed as a vet and pet owner myself.

Analysing the results of our pet owner survey, one thing was irrefutably clear…

One pet owner echoed the sentiments of many when they described their “beautiful relationship” with their vet. Now, I don’t want to upset any lawyers or accountants out there, but I can’t in a million years imagine describing my professional relationship with them in this manner. And yet, for vets it’s different somehow.

However, there was bad news too…

People don’t always love going to the vet. And, to be honest, reading through the responses that might be understating things a little. This goes some way to explaining the many years of frustration I experienced as a clinic operator, perpetually brainstorming ways to encourage people to engage with veterinary services more often. Once you get beyond a certain point you find yourself repeatedly banging your head against the law of diminishing returns. It turns out there are a few reasons for that.

One pet owner described the experience of the veterinary waiting room as stressful for both them and their pet: “I feel stressed because they are stressed.” Another explained the struggle they have in getting to the clinic in the first place: “I work shifts so I need an appointment on a day I can make.” 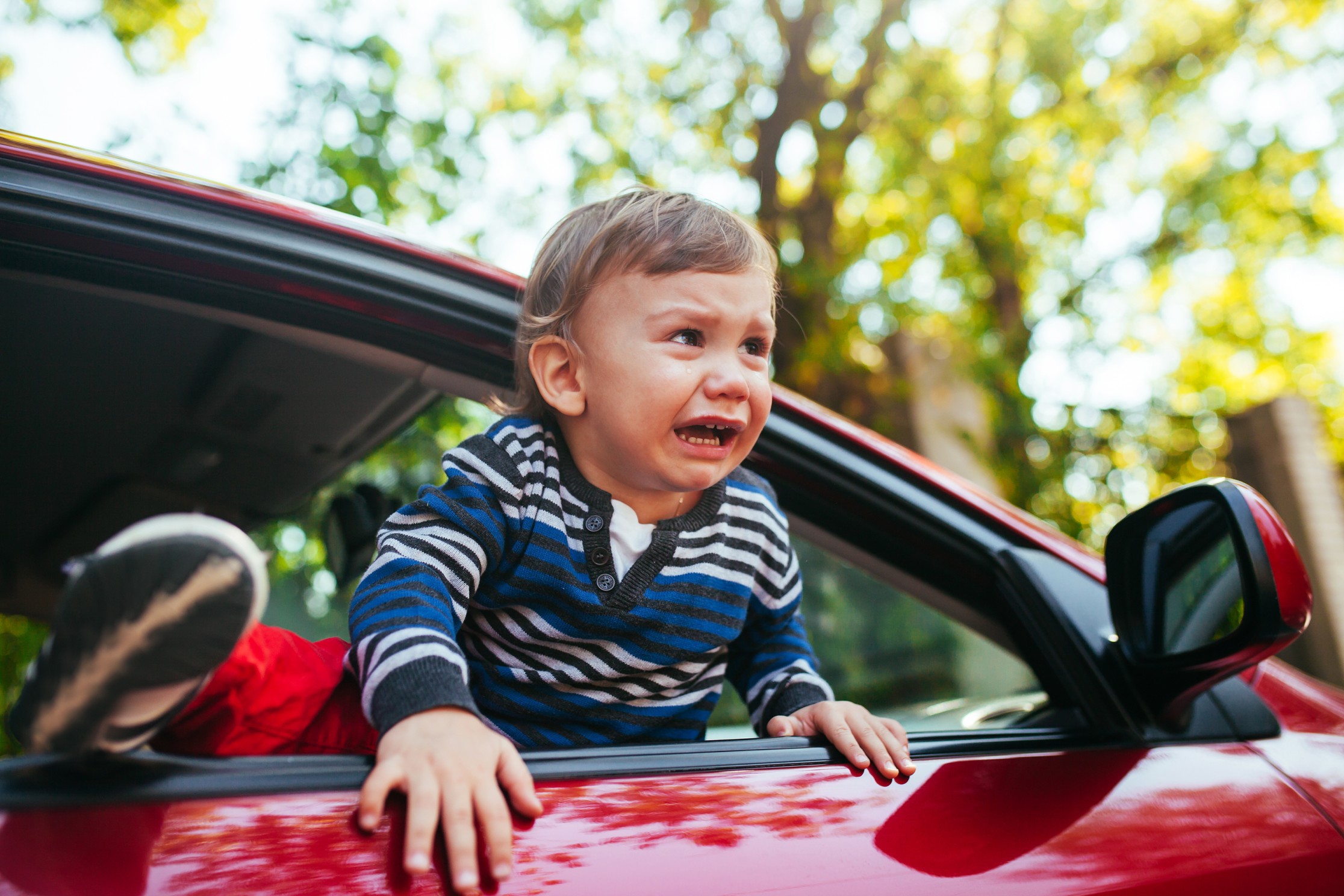 One factor I had never considered in my time as Chief Operating Officer of veterinary clinics in both Asia and Europe, was the effort barrier pet parents are up against when they are also parents of small children. That's right we're talking about the nightmare of loading kids into car seats. This came up time and time again in the survey responses. As a parent myself, I can totally see why. One kid in the car, one kid out of the car, one kid neither in nor out of the car, and a Labrador vomiting in the back. No thanks. As important a touchpoint as this was on the customer journey, I'd spent almost zero time optimising for this in the various strategy meetings I’d attended over the years. I guess if it had ever occurred to me or anyone else on my team, we'd just dismissed it as an intractable part of parental life.

One barrier to consumption I was very familiar with, however, was price. And yet only 5% of the pet owners surveyed mentioned cost as a factor dissuading them from accessing veterinary expertise more often. Moreover, 56% reported purchasing premium pet food brands for their pets, suggesting an eagerness on the part of pet owners to allocate their discretionary spend in a manner that improves the lives of their pets. As such, pet owner willingness to spend does not seem to account for the Veterinary Innovation Council’s discovery that only 8% of all pet issues are currently addressed by veterinary expertise.

All of this is happening against a background of increasing digitisation of the consumer experience. Software is, after all, eating the world. Think of what Uber has done to your propensity to take a cab/taxi. Or what OpenTable has done for eating-out, and what the likes of GrubHub and Deliveroo have done for eating-in. Netflix for television and cinema. Spotify for music. Amazon and Shopify for retail. I could go on… But pets are fundamentally physical beings, we can’t simply upload them to the cloud, no matter how much Fluffy might look like one. Instead, we must recognise the position of the veterinary clinic at the centre of the pet care experience, while looking to digitalisation as a tool to reduce customer effort, removing barriers to consumption of veterinary expertise.

I once had a pet owner bringing in their cat in something of a panic. They were sure their cat had cancer, and they had bundled him (despite his protests) into the cat carrier immediately after finding the offending lump. I was readily able to reassure the owners that it was just a nipple. “But he’s a male cat.” They insisted. “Yes.” I said, subconsciously looking down at my own chest. As much as I tried to assure them to the contrary, and make the most of the clinic visit, they were embarrassed to have wasted everyone’s time. And I have no doubt this interaction made them less likely to come in the next time they noticed something amiss with their pet - and what if next time was more serious? This interaction was certainly not value additive to the pet care experience. Still worse, I have had pet owners come into the clinic far too late in the disease course due to the effort barrier they had to overcome in order to get to the clinic. Me telling them it was too late was not value additive to the pet care experience either.

Ma Yun (also known as Jack Ma) is the founder of Alibaba, one of the world’s largest eCommerce companies - up there with Amazon. In describing his New Retail concept, he said: “The boundary between offline and online commerce disappears as we focus on fulfilling the personalised needs of each customer.” And yet, in veterinary, we shunt pet owners down what is fundamentally the same customer corridor, whatever the pet, whatever the issue, whatever the century! 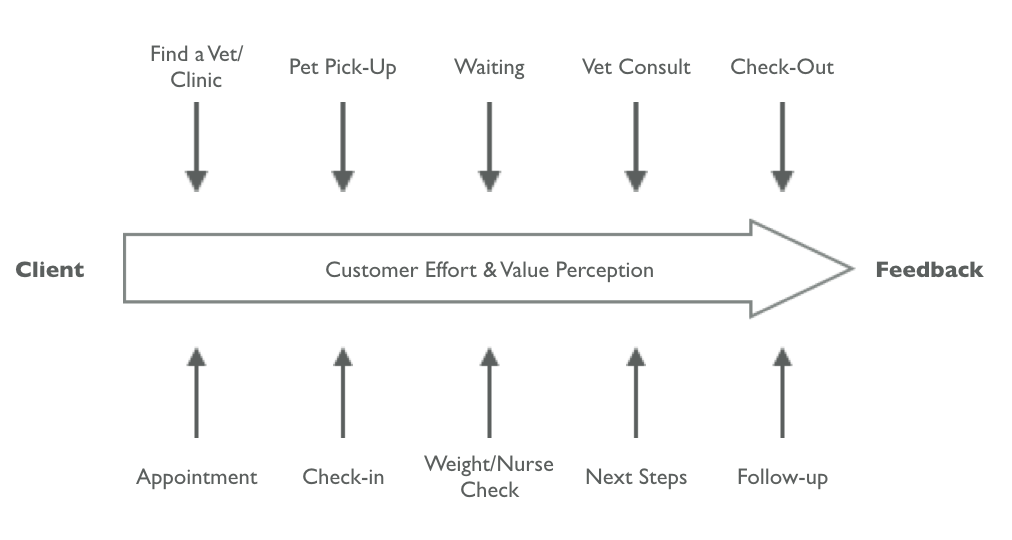 We created PetsApp as a way for veterinary clinics to provide a digitally curated pet care experience that is maximally relevant to the pet owner and their pet, increasing engagement with veterinary expertise, and thus ultimately expanding the total addressable market for veterinary products and services. 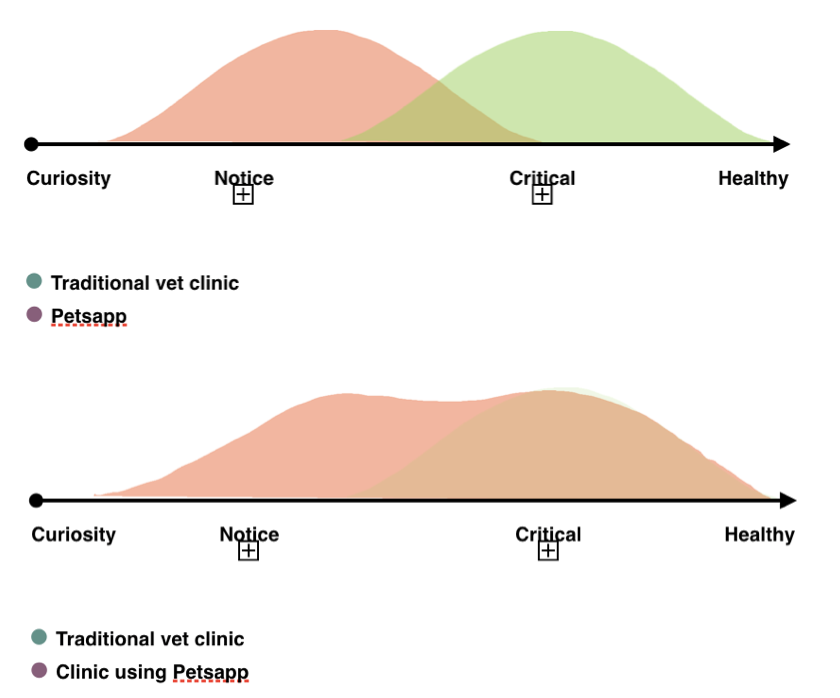 Veterinary clinics typically do a pretty good job of capturing pet owner attention in times of need. If you need something doing to your pet, you go to the vet. However, we have been less good at engaging pet owners earlier in the disease course or even when their pets are healthy. By reducing the effort involved in accessing veterinary expertise, telemedicine allows us to expand patient advocacy opportunities to include preventive medicine, addressing pet owners at point of curiosity rather than exclusively at point of need.

This wows pet owners, improves the lives of our patients and expands the total addressable market for veterinary care. It provides a win-win-win scenario in a market where we pride ourselves on doing well by doing good, helping to reinforce that "beautiful relationship" between pet owners and their veterinary team.

Data, big data, AI, machine learning – we’re bombarded with the constant promise of how data will continue to transform pet health and the…

Is your website working hard, or is it hardly working? In this session, Justin will highlight the five most common mistakes made by…

It’s clear that the concept of access to care for pets and other animals needs a fresh dialogue, a new definition, and real solutions…